Joost Tervelde was eighteen and had just graduated from secondary school when he became an entrepreneur in 2002. It might seem like a big risk to start an IT company after the internet bubble burst, but Joost – who started as a programmer – wouldn’t allow himself to be held back. He wanted to approach the field in a different way  with less stress and more thoroughly, allowing the technology itself to lift the world to greater heights.

Talent developer
Between 2003 and 2009, he developed the foundation for his ambition with bachelor’s degrees in business-related computer science and commercial economics. This helped him to develop his strategic and communication skills.

Problem solver
In his family with, as he himself explains, “a little sister and an older sister”, he developed an interest in people. He enjoys solving other people’s problems. Helping people is his drive. His social fervour is also shaped by his sponsoring of UNICEF and War Child.

Actor
Joost doesn’t like sitting still, both on a professional and a personal level. Where he was previously active as a kite surfer and jogger, he now keeps his body in good shape under the supervision of a personal trainer and by playing golf. His musical background – he plays the piano – contributes to his fascination for the North Sea Jazz Festival. A lack of time prevents him from performing on stage himself.

People person
Joost generates stability and continuity; within his company, for customers and personally. He considers it to be what ensures his growth. 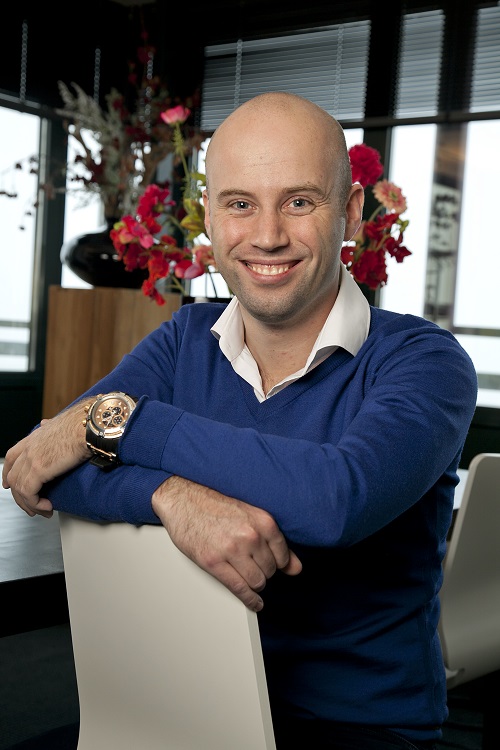